With the leak of Spotify’s contract with Sony last week, there’s a lot of attention on the streaming service right now. I’ll be taking a closer look at that contract over the next week, but for now I’ll focus on the fallout over the last week. In particular there seems to be a lot of renewed interest on the music space, more so than I’ve seen in a while. I think, though, that this has to do with a lot more than simply one contract between two companies; for the first time perhaps, the general public (including music producers, artists, and general music listeners) is aware of the kind of deals being struck behind the scenes. 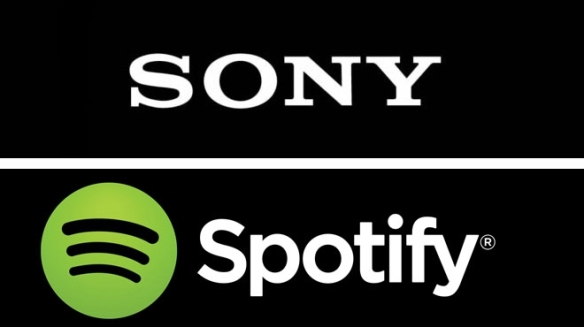 Even as Spotify soars in newer valuations that have the company somewhere in the $8B range, yesterday’s leak shows that such a valuation may in fact be misleading—Spotify has to cough up around $43M just for licensing from Sony alone. How much do you think they need to cough up for the other two majors, Warner and Universal? Even if we snip off the extra $3-4M, and assume an upfront licensing fee of $40M from Sony—and then simply assume similar prices for Warner and Universal—then Spotify has already spent $120M of investor money. And that’s just for the privilege of having access to the major labels’ stable of artists.

Also, don’t forget that’s before royalties and any other metrics that Spotify has to hit. Therefore it’s more like $43M upfront for the privilege to pay more later on; it’s not a one-and-done purchase. And most unfortunate for Spotify, this latter number is also predicated on how an artist performs in popularity, something they have essentially no control over.

I’m not going to rewrite Micah Singleton‘s article, but I will draw on a number of points he highlighted and what they mean in reality. There are numerous points of importance, but these are the ones I think the general public really needs to be apprised of. Though the contract has since been removed, we got the basic gist:

There are numerous other points worth discussing, but these are some of the major ones that discussions of the music industry revolve around. Though arguably a major embarrassment for Sony and Spotify, the leaking of the contract between the two really shines a bright light on what goes on behind the scenes. It clarifies that what happens behind the curtain affects every type of artist, and underscores why more transparency and reform is needed in the music industry. And it highlights something else: the music industry is not dead and foregone. We’re now right on the precipice of a whole new type of music industry that’s taking shape every day. Those who accept and embrace the new dynamics will be the ones who benefit most from them when they inevitably come.

Thanks to Shelley Marx for reading early drafts of this.

1 thought on “Spotify’s Sony Contract: What It Means for Everyone”