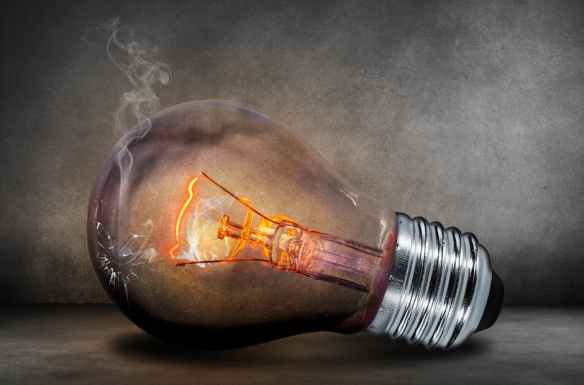 One of the pieces which made the rounds last weekend was Fred Wilson’s assessment of early stage startup funding. More precisely, the decline in seed funding over the last few quarters, down from the peak in 2015. This was followed by a post from Jason Calacanis, which expanded on Fred’s initial thesis and took a deep dive into how he applies those dynamics to his own angel investing strategies. I’m not going to rehash these posts. However, I will muse for a little bit on what I was picking up reading between some of the lines.

Over the last few years, and in the last year especially, I’ve begun to think deeply on how augmenting one’s approach to networking and pitching can open up doors which otherwise remain shut. In this case, the doors in question are those into an investor’s or angel’s office. Part of what has been so difficult for founders in the recent climate is that with all the money that’s been sloshing around, it’s been all that much harder to differentiate oneself. So while the seed slowdown might fill some with dismay, it’s an opportunity.

As Fred and Jason point out that this is an opportunity for new investors to get into the game and fill the gap left by investors moving further up the river, I’m going to argue that a similar opportunity exists for founders, if not as clearly exhibited. In an industry where everyone knows everyone, sometimes standing out can be much harder when there are certain expectations (prerequisites?) flying around.

Let’s be honest; people pattern-match because it’s human nature. But this nature can create blind spots—these blind spots in turn create new opportunities. Nothing exists in a vacuum, and I think the things which Fred and Jason are pointing out here—expectations of and desire for revenue, cash efficiency, a maturing business structure—run in tandem with the opening of a door to be able to now differentiate yourself in ways which previously seemed more difficult. As Hunter Walk notes, you do this by being CRAZY. Part of it is having CRAZY numbers; if you don’t have these (yet), you better have CRAZY vision.

Vision is ultimately what makes any company; without vision, you have no mission, and you have no real reason to execute. People don’t execute like hell on something they’re ambivalent about—they execute like hell on visions they see clearly and problems they’re obsessed with solving. I think the posts from Fred, Jason, and Hunter work so well in tandem because they begin to identify potential parameters for what the new seed environment might look like:

Without each previous component, the following ones would be lacking. The new environment we see developing before us will be leaner, grittier, and ultimately more hostile towards companies which can’t lock down cash efficiency and a structure which matures with their growth.

But my gut tells me that the kind of founders which angels and seed investors are really looking for—the hungry ones who have great, obsessive visions—are exactly the founders who thrive in this type of environment. It’s precisely in these types of gritty, lean environments that the CRAZIEST visions tend to germinate. I think this new landscape will be interesting to watch for those truly CRAZY visions and how the new crop of founders differentiate themselves to communicate them.

Music for this piece: