An entry in the Minimum Viable Network series.

As I’ve been writing this series, I’ve been reflecting on some of the most difficult things about networking, and one thing that always pops into my head is the reality that taking breaks is so important. We don’t really think about networking as something you should take a break from; after all, why would you ever stop networking? Ever stop hustling? How can you possibly build your minimum viable network if you’re not always grinding away?

The answer is because burnout is so incredibly detrimental, and burnout can occur so easily when you’re putting so much energy into meeting new people. Relationships take effort to properly maintain, and it’s easy to lose sight of the focus they take to build. Taking time to give your mind a rest and reenergize will do wonders beyond what you think. By giving your mind a rest and time to recharge itself, you end up sharpening it, and let new ideas sink in which you might then use for your networking thereafter.

It’s always worth noting that the reverse is similarly true: trying to talk to people when your head isn’t in it will tell the other party that you either 1) don’t take proper care of yourself, or 2) that the discussion and/or face-time really isn’t all that important to you. Even if neither of these things is true, the result is the same: you make exactly the impression you don’t want to make. Instead of coming across as gregarious and magnetic, you will not be persuasive, engaging, or opportunistic, negating the entire point of the networking.

Understand that taking a day off to not be on social media or be a face in the community is good. People will chalk up your absence to the normal things (work, family, health, etc.), and when you come back, you’ll project a more energized and engaging persona. It’s easy to get caught up in the fast-paced milieu of networking, but don’t drive so hard that you burn yourself out.

Find me on Twitter @adammarx13 and let’s talk music, tech, and business. 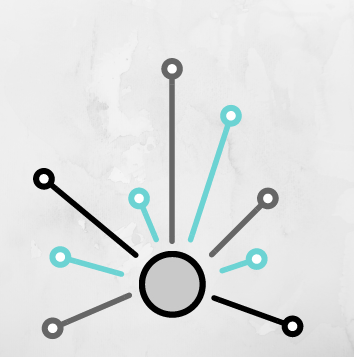