The list this week is heavily representing Hit List veterans, and I couldn’t be happier to feature these artists again. Some of these albums and EP’s have been on almost permanent repeat for the last few months for me, and I’m only becoming more and more obsessed with them. But that doesn’t mean there isn’t some great new stuff to check out; there are still some new artists on the list today, many of whom released albums just in the last couple of weeks. This is a list for a sunny spring day, so if you’re looking for some energy-inducing music, have at it. As always, albums are in no particular order, so show all these incredible people some love! 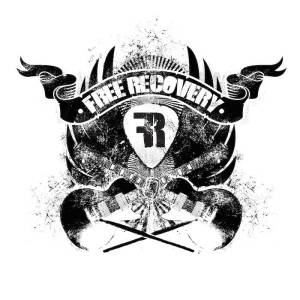 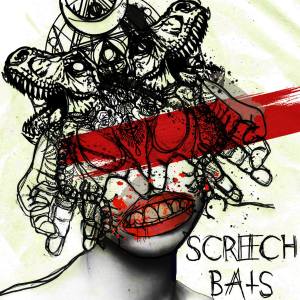 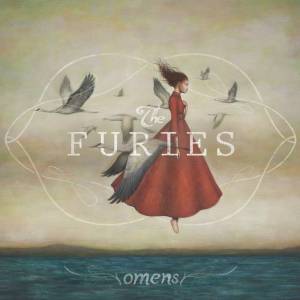 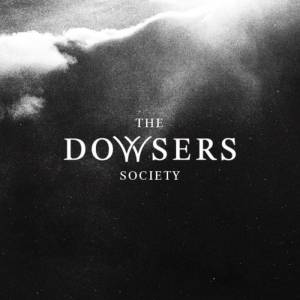 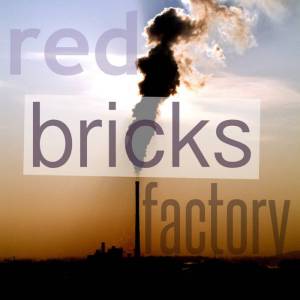