Why the unbundling of the music universe matters. 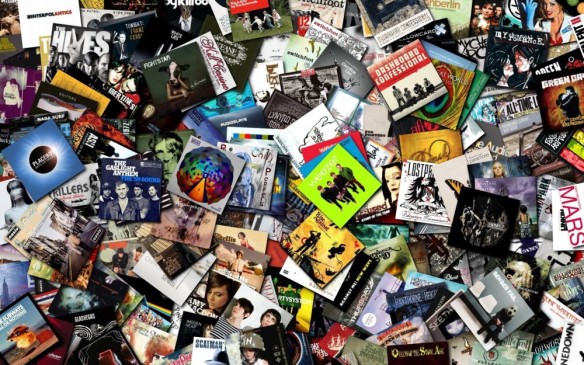 In recent years, the dynamics of bundling and unbundling have changed everything in media. But they’ve had an especially palpable effect on music.

This is an exploration of the bundling and unbundling dynamics taking place in the music universe right now. Because of the massive amount of information discussed herein, it is necessary to cover it in series of parts, each explaining a particular aspect of change and restructuring.

This series will appear as the following:

Additionally, all four pieces (including the introduction) will subsequently appear as a single, holistic text, entitled: Unbundled: The Story of Music.

This is the first entry in the story.

A New Emerging Dichotomy of Freedom and Reach

A few months ago, Chris Saad penned an article on the dynamics of bundling, and how they’re affecting a number of fields. In his piece, Saad addressed how concepts of bundling are impacting areas of creativity like art and music, among others. Ironically, it had a similar air to Joshua Topolsky’s earlier article on media companies, which itself prompted my response on music-startup realities.

Such examples were only briefly mentioned, but one can go deeper on them, particularly in the way of music. Things are happening now to the age-old structure of music that arguably haven’t changed for the better part of five or six decades. And even that is only the tip of the iceberg.

Part of what was so intriguing about Saad’s examination of these morphing areas is just how much change is going on which is not being discussed. In many ways, Saad’s piece shines a light not only on the changing bundling and unbundling dynamics taking place in music, but how these two different forms—yin and yang—are interacting with one another to shape a new musical landscape. What we see is an emerging dichotomy of freedom and reach that we haven’t seen in quite a while.

Three Trends in a Specific Order

Within the context of music, three trends—unbundling, bundling, and unbundling again—matter. And they matter in that sequence. This is so because each (un)bundling action touches a different area of the music arena, and thus their interaction together forms a new paradigm.

They lay out as follows:

Covered in Part I, Reformatting the Barriers

The music industry, like all other forms of media, is undergoing such a massive tectonic shift that we’re only beginning to now see how big the fissures are. The most interesting thing will be how these changing power paradigms affect the music coming out, and the communities which are built around the material.

1 thought on “Unbundled: Introduction to the Bundle”