Some weeks it’s like a windfall of amazing new music hits the streets, and this week is one of them. Some of my favorite new EP’s and albums have made appearances on the list again, but so many of the artists this week are first-timers, and I couldn’t be more stoked. This list is all over the pace, with electronic and ambient tunes mixed in amongst blues-heavy rhythms and crunchy chords. Australia is representing heavily this week, and Canada is breaking out with a vengeance. Listen to one and you’ll have to listen to them all, because there’s no way you won’t want to hear everything here. As always, albums are in no particular order, so give all these albums a nice long listen!  \m/ 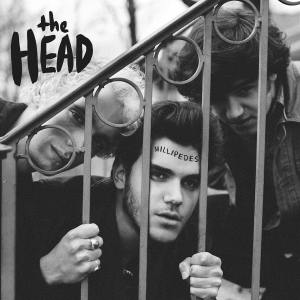 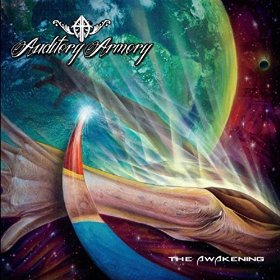 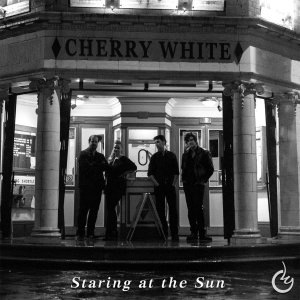 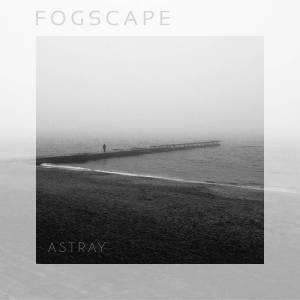 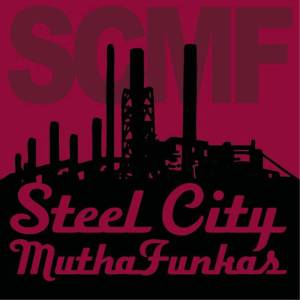 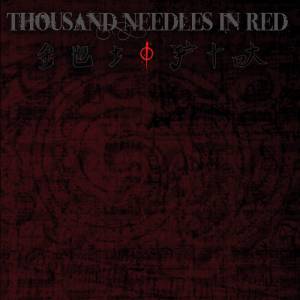 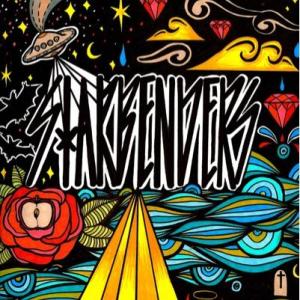 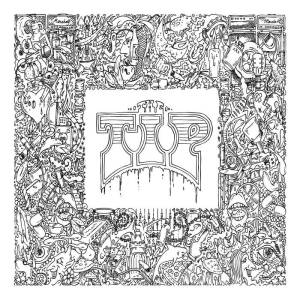 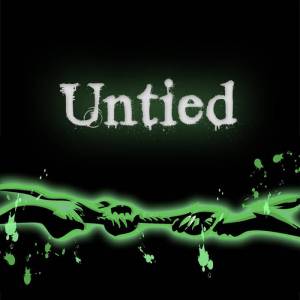 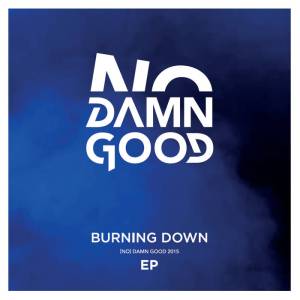 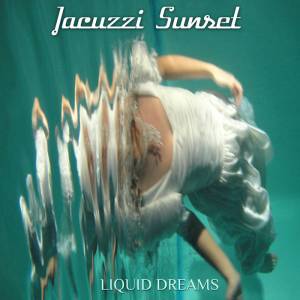 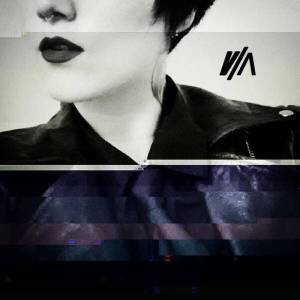 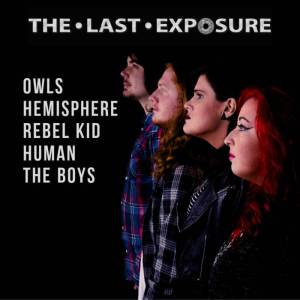 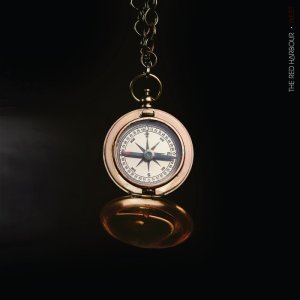 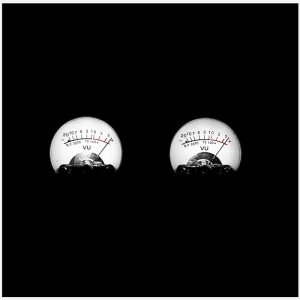 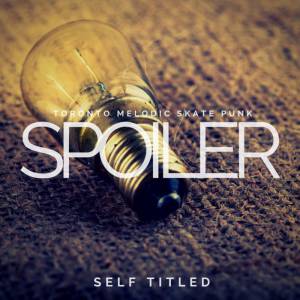 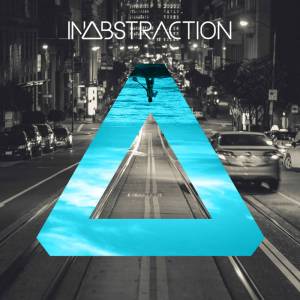 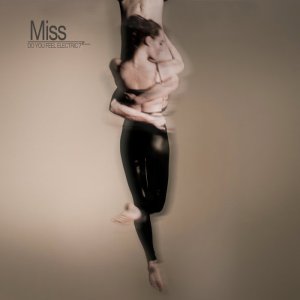 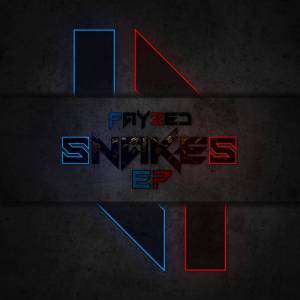 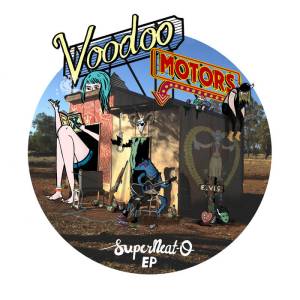